In 2000 Alabama Power began gathering input from citizens on the operation of Weiss Lake Dam as part of the requirements to renew the license for the operation of the dam. Weiss Lake Improvement Association became part of the Recreational IAG group of the Re-licensing Committee which gave us a voice in how our lake would be managed in the future. During the 5 years plus process WLIA had several goals we hoped could be achieved:

1. Have the Winter Pool changed from 558 msl to 561 msl
2. Maintain full summer pool of 564 msl held until October instead of September
3. Have Alabama Power build a floating dock at Cobia Landing for safety and boater convenience
4. Bring to the attention of Alabama Power the sedimentation issues in some areas of the lake.

We continue to monitor the re-licensing process as it goes through approval from the Corp of Engineers and the Federal Energy Regulatory Commission, and remain involved to achieve these goals. For more information on the Re-licensing of Weiss Lake visit www.alabamapower.com 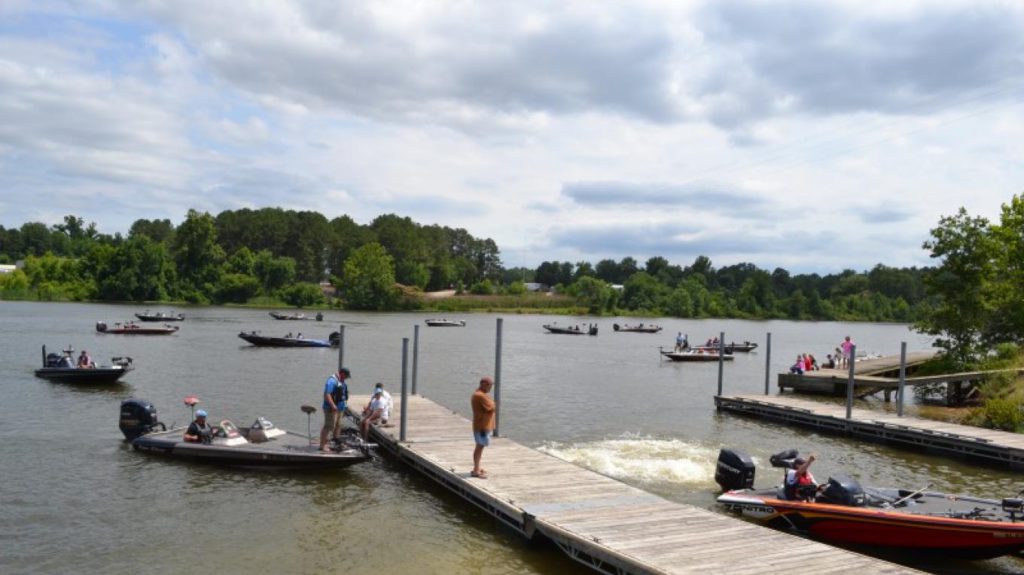 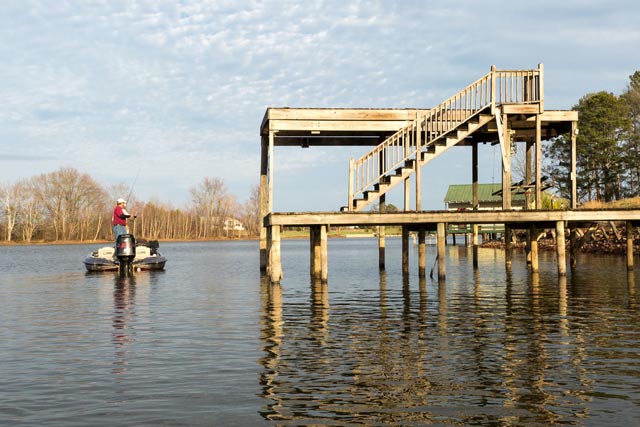 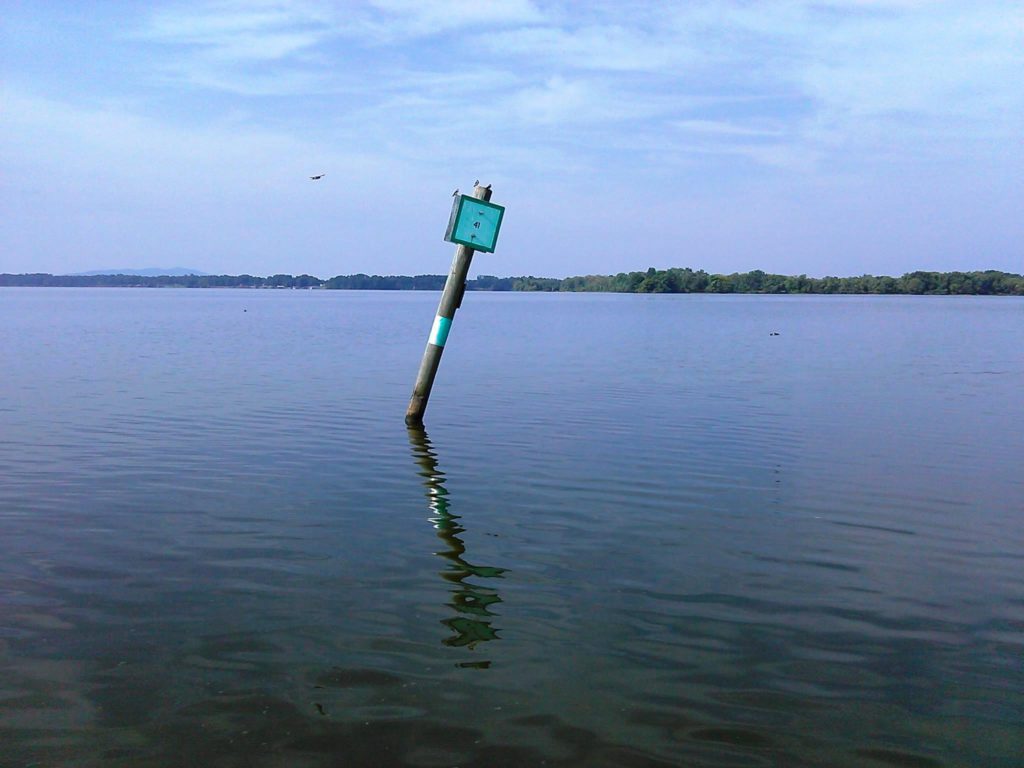 Two deserving students with outstanding accomplishments and their major is of a science or environmental degree, are awarded each a $1000.00 scholarship at graduation and award ceremonies. A committee within the Board members review the applications.